Off With Their Heads! 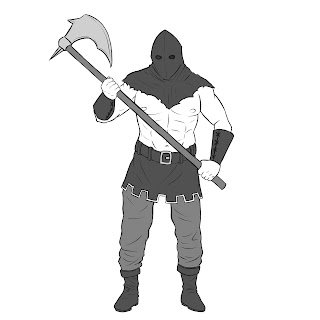 Friends, "cancel culture" grows more merciless by the day.  The latest casualty?  Western New York/Southern Tier Congressman Tom Reed, who has cancelled himself because of an incident between him and a young lady back in 2017.  Reed seemed set on running for New York Governor in 2022, and he had even moved substantially to the center politically in recent months to make that bid more realistic.  Reed was one of the first Republican Congressmen to endorse Donald Trump in 2016, so his descent into RINOism of late distressed many of his constituents -- and it didn't exactly endear him to me either.  Be that as it may, the destruction of a political career over a misadventure in a bar seems profoundly unfortunate.  Tom Reed may be incapable of forgiving himself, but I for one say he deserves a second chance, especially given how contrite he is about his mistake.  In any case, repairing his relationship with his loved ones is ultimately more important than running for any office.  I wish Congressman Reed and his family all the best.