Straight to the Moon! 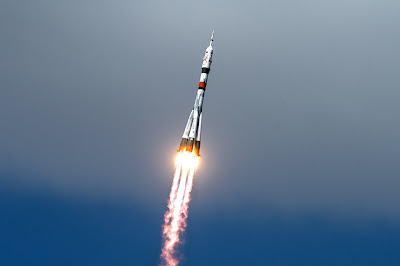 Friends, Sputnik News has once again blasted Dr. Waddy and his basketball-sized ego into the stratosphere!  Specifically, I recently weighed in on the sheer outrageousness of the New York State Appellate Court's suspension of Rudy Giuliani's law license.  It's viewpoint discrimination, in my opinion.  Check it out:

Isn't it funny how Democratic lawyers/politicians never "lie" in a way that harms the public interest?  Uncanny, when you think about it...

In other news, socialism is on the rise, and leftists are thrilled, especially with its popularity among the young.  Apparently our neo-Marxist educators are doing their jobs with aplomb!

Happy Birthday to "climate change", which turns 33 today!  And guess what?  33 years after "our betters" began to hector us about climate change, carbon emissions are still going up, thanks to China, India, and the Third World in general.  Nice work, tree huggers!

Trump rallies are BACK!  Presumably, this presages an intensification of Trump's outreach to voters, leading up to...another run at the presidency in 2024?

Trump has taken one major step in making himself a viable contender in 2024: he's decided to use Rumble instead of YouTube, where he is of course banned because he poses such an imminent threat to public safety.  Frankly, I'm surprised it took DJT this long to settle on a revised social media strategy.

Attorney General Merrick Garland is suing the great State of Georgia because of its recent modest reforms to its election laws.  They're "racist", naturally!  Let's hope those Trump judges give this lawsuit the boot ASAP.

Finally, a would-be cop-slayer has been caught in Georgia.  He appears to be associated with several black separatist groups.  Black "hate groups" are surprisingly common in this country.  The Southern Poverty Law Center used to keep track of them, until it discovered that it was more "woke" to pretend that only white people and conservatives can be racist.  Trust me, you'd hear a lot more about these black "haters" if the media reported, well, "the news", but not much hope of that.

Posted by Nicholas Waddy at 8:27 PM