The Elephant in the White House 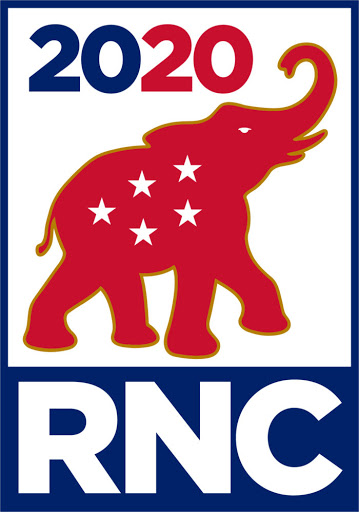 Friends, don't miss this week's Newsmaker Show, featuring a fascinating discourse on the massive success that was the Republican National Convention, the harsh reality of mail-in voter fraud, the political calculus of rioting and unrest in our biggest cities, and President Trump's very presidential and bridge-building visit to Kenosha, Wisconsin.

In terms of "This Day in History," Brian and I cover Japan's (unlikely?) surrender in August/September 1945, the career of Ho Chi Minh and the issue of his nationalism versus his Marxism, and the character and war record of George Herbert Walker Bush.

What a show!  You'd be INSANE to miss it!