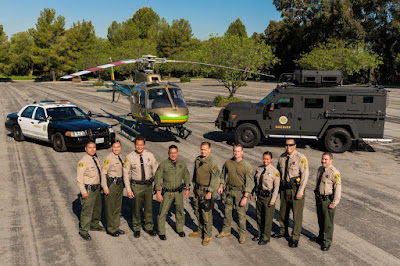 Friends, this week's Newsmaker Show delves into some of the most pressing issues of the day, including the state of the race for the presidency, as reflected in the polls; the escalation of anti-police rhetoric and violence, especially as seen in the attempted assassination of two Los Angeles County Sheriff's Deputies; the increasingly desperate efforts by Rochester Mayor Lovely Warren to hang on to her job by sacrificing other city employees on the altar of BLM; and the surprising edge for Trump and Republicans among small-dollar donors in the 2020 election cycle.

In terms of "This Day in History", Brian and I tackle the big distinction between non-violent activists like Gandhi and MLK and the bloody-minded insurrectionists in BLM and Antifa.  We also talk about the debate over whether American history is defined by freedom or by racist oppression.  We cover the institution of a draft in 1940, as well as the Mexican War of Independence versus Spain, starting in 1810.  It's a historical hodgepodge!

The only question that remains is...why are you reading this post, instead of tuning in???

You might also enjoy these two articles, focusing on instances of "anti-racist" racism, which is becoming a major feature of modern American life!