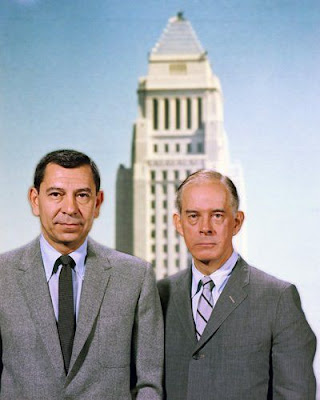 Friends, the DOJ isn't messing around.  In case you haven't heard, Trump isn't the only ""right-winger" to fall victim to one of their raids.  Many of his high-level supporters and aides have also been targeted.  The Justice Department appears to trying to assemble a case that Trumpers were conspiring to overturn the election results in late 2020 and early 2021.  Now, I have to wonder, will the DOJ also target all those Democrats who were trying to cajole Trump electors into switching their votes in 2016/2017?  I mean, that would seem to be "anti-democratic" too, no?  No!  Of course it wasn't.  Only "election interference" by Putinists and Trumplicans is worthy of DOJ scrutiny.  And don't be suprised if federal prosecutors put on some show trials either.  These people have decided to go for broke.

In other news, "equity" quotas are becoming more and more common, and the NASDAQ stock exchange is now trying to force them on corporate boards across this country (but not overseas -- that would be high-handed!).  Make no mistake: quotas are back in fashion, and if we don't get on top of this problem soon they will be determining winners and losers in every phase of endeavor.  That's a scary, and profoundly un-American, thought.

Don't look now, but changes are afoot at CNN, and "progressives" are not amused.  I suspect this article exaggerates the "objectivity" of CNN in its current incarnation, but any movement back to the political center would be a welcome change from the network's relentless Trump-bashing.

The arrogance of leftists knows no bounds.  I probably don't need to tell YOU that.  Nonetheless, look at the self-adulation that Charlie Crist is engaging in as part of his campaign to unseat Gov. Ron DeSantis in Florida.  Crist isn't just a blowhard -- he's a blasphemer!

Finally, while the fog of war may becloud our ability to perceive correctly everything that's now happening on the battlefield in Ukraine, there's no denying that Russia has been pushed back in some areas.  One wonders what the Russian response will be...  Nuke 'em all and let the ghost of Karl Marx sort 'em out?  We shall see.

Posted by Nicholas Waddy at 7:55 PM