Listening In to Nixon 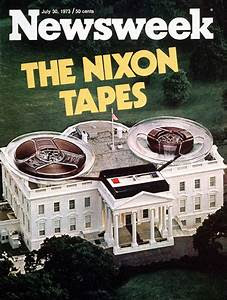 Friends, this week's Newsmaker Show with me and Brian O'Neil is a humdinger!  We cover the controversy over the President's Baltimore tweets, the constant refrain on the Left that Trump and Republicans are "racist," the state of the Democratic primary race, and prospects for Brexit now that Boris Johnson is at the helm.  Historically, we cover the importance of the introduction of Medicare and Medicaid in 1965, generational politics on the Left, and the complex historical legacy of Presidents Kennedy and Nixon, including Nixon's culpability in the Watergate Scandal and the wisdom (or lack thereof) of his taping system in the Oval Office.  Don't miss it!

https://www.youtube.com/watch?v=58jkNXDHB0Y&feature=youtu.be
Posted by Nicholas Waddy at 11:12 AM