The Dutch Connection: Dr. Waddy On the Loose 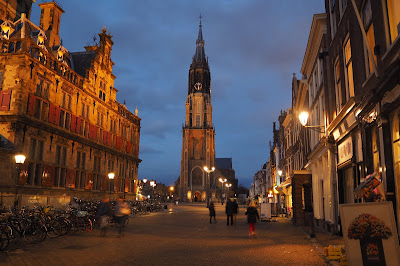 Greetings, friends, from the beautiful Netherlands!  This week's Newsmaker Show includes some reflections on the state of politics in Britain and Holland, and especially on European attitudes to America and President Trump (it ain't pretty!).  The U.S. mainstream media does us a tremendous disservice in informing the rest of the world that Americans are a bunch of racist troglodytes.  Be that as it may, Brian and I also discuss the first explosion of an atomic bomb in 1945, the Apollo moon landing in 1969, the Potsdam Conference, and other historical topics.  In terms of current events, we cover the brouhaha over Trump's tweet regarding "the Squad" and how they should "go back" to where they came from (my guess would be that it's basically toxic academia that spawned that lot).  We also talk about Brexit and Boris Johnson, plus other hot topics.  Don't miss a moment!