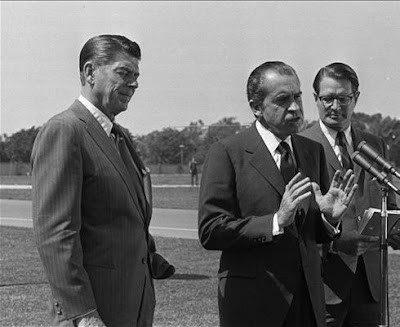 Friends, one of the few issues that united almost all Americans in the 1970s -- a turbulent and divisive decade -- was forced busing.  Virtually no one liked the idea of transporting schoolchildren over long distances to ensure that every school was racially mixed.  President Nixon won reelection partly by condemning busing.  California Governor Ronald Reagan was against busing.  And so was Delaware Senator Joe Biden.  This became an issue in the recent Democratic presidential debate, when Kamala Harris went after Biden because of his past opposition to busing.  Harris's attack was apparently successful in a political sense -- she has revived her struggling campaign and damaged that of Joe Biden -- but in a substantive sense Harris is barking up the wrong tree.  Busing was always a bad idea, and there were, and are, plenty of legitimate reasons to oppose it.  This is the subject of my latest article.  See what you make of it.