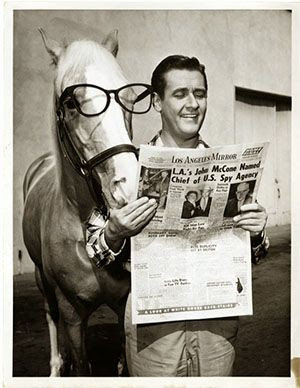 Friends, you may be tired of reading/listening to my inspired analysis of the midterm election results, and my diagnosis of how those results will affect the American people, and especially two of those people, Donald Trump and Joe Biden, but the fact is that people keep asking me what I think...so I keep telling them!

A case in point: here's this week's Newsmaker Show, which delves into Election 2022, plus the woke onslaught that is bound to intensify now that the Left feels that it has been vindicated by the voters.

And here's my latest contribution to Sputnik News, which focuses on Trump's chances of reacquiring the presidency, now that he's officially announced his intention to run in 2024.

In other news, Mitch McConnell clinched the leadership of Senate Republicans, once again, in a vote that saw ten Senators defect to Rick Scott.  McConnell is thus an immovable force in American politics, like it or not, although, given that Republicans are at a distinct disadvantage in the Senate, his parliamentary skills may be the only chance the GOP has of slowing down the freight train that is President Biden's campaign to transform the judiciary.  Who knows, maybe McConnell can even win over Senators Manchin and Sinema and co-opt them in his efforts to stymie Chuck Schumer.  I hope so.  Hey, I'm trying to find a silver lining in McConnellismo, a force that seemingly has the GOP in thrall.

Finally, there are times when one wonders what the use of voting for Republicans is.  Today we got a vivid demonstration of that truism when twelve GOP Senators supported a bill that would require all 50 states to recognize gay marriages as valid.  Not so long ago the Republican Party was outspoken in its advocacy of traditional marriage.  That ship has sailed.  Of course, for most establishment Democrats and Republicans, the distinction between a man and a woman is no longer clear anyway, so what's the difference if ze marries zim, or ze marries zer, right?  It's a brave new world, folks, and what you think of it doesn't mean a damn thing to our "betters" inside the Beltway...