Dems on the Run 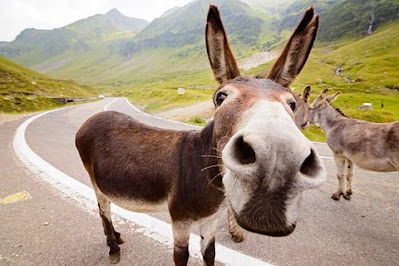 Friends, you won't want to miss this week's Newsmaker Show with me and Brian O'Neil.  We break down the results of the key 2021 elections, including the GOP's incredible success in running the table in the Commonwealth of Virginia.  We also discuss the implications for 2022, and the role that Trump -- and the specter of Trump -- are likely to play going forward.  Brian and I also talk about the state of New York politics in the shadow of the 2021 returns.  It now looks like Kathy Hochul will face a stiff challenge from Letitia James, Bill DeBlasio, and...many more?  That gives Republicans a narrow opening to capture the Governorship of the Empire State in 2022.

When Brian and I turn to history, we hash over the failure of the Hungarian Uprising in 1956 and how it exposed Soviet domination in Eastern Europe as a nakedly coercive enterprise, the 2016 Paris Agreement on climate change and how its legacy of empty posturing lives on in Glasgow, the curious fact that leftist race-baiting only increased in the wake of the election of Barack Obama as our first black president, and the significance of the Iran hostage crisis in U.S. foreign relations.

Wow!  It's topical, it's scintillating, it's informative -- it's Waddy!

In other news, revel in the fact that New Yorkers -- as blue as blue can be -- rejected three ballot proposals that were designed to make voting/cheating easier.  Wow!  I guess Americans' hunger for "voting rights" isn't what the Democrats thought!