When Even Fake News Can't Conceal the Truth 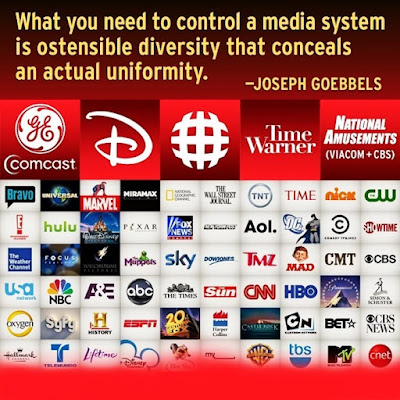 Friends, we all know that the mainstream media doesn't care a whit for objectivity or truth.  They serve "the narrative", which means...whatever narrative advances the interests of the Democratic Party and the agenda of progressivism.  No wonder that public trust in the media is reaching all-time lows.  What's amazing, though, is that, these days, even the MSM is piling criticism on poor Joe Biden and the Democrats -- at long last!  What's more, media polls, which tend, as we are all painfully aware, to overstate support for Democrats and under-report support for Republicans, are showing a massive decline in support for the Biden Administration and Congressional Democrats.  The latest ABC/Washington Post poll is a case in point.  Among "registered voters", it's got Republicans a whopping ten points ahead on the "generic ballot" question for 2022.  Among likely voters, the numbers would be even more alarming for the Dems.  The upshot here is that the Dems are already in a deep, deep hole, which the GOP win in Virginia, and near win in New Jersey, signified two weeks ago.  The question is: how will Democrats react?  Will they double down on their ambitious, expensive, "woke" agenda in Congress?  Or will "moderate" Dems start looking for the ideological exits, i.e. will they look for ways to differentiate themselves from a Democratic "brand" that is clearly tanking?  If I were a dastardly Dem, my greatest fear would be a deterioration in the economy between now and November 2022 -- which in my view is likely -- because that would make a bad situation for lefties even worse.  Sobering, no?  Well, it would be if you were a Biden backer, which thankfully you're not!

P.S. You gotta love how the WaPo begins its article: with a phony declaration that the public supports Biden's plans, including the reconciliation bill.  That all depends on how you ask the question!  Duh.

Posted by Nicholas Waddy at 3:27 PM