Flying the Friendly (If Chaotic) Skies 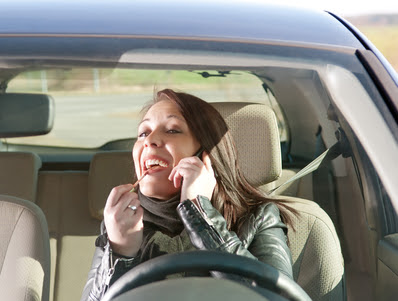 Great news, friends!  In future, commercial airline pilots won't be chosen for their experience or ability, but to satisfy some woke fussbudget's notions of "equity".  United claims that 50% of its future pilots will be women and minorities, which would represent a huge and rapid increase in their representation, presumably only achievable by re-imagining what it means to be a "pilot".  For example, is it really necessary to land the plane safely 100% of the time?  Psh!  I say 80-85% is pretty good.  That's a "B", right?  Very respectable!

Coke is facing criticism because of its...criticism of Georgia's new voting law, but will that flak translate into lower demand for Coke, or a diminution of Coke's profits?  That remains to be seen.  Probably the key question is: will President Trump find a substitute for his beloved Diet Coke?  One option: purchase grocery store brands of soda.  They're often indistinguishable from national brands, they're cheaper, and local grocery chains seldom weigh in on national politics.

Politics is, in large measure, a numbers game.  Right now, "President" Biden's approval numbers are good but not great.  They've mostly been trending down slightly, as you see here:

Now, in general we would expect a president's approval numbers to fall back down to earth after their post-inauguration "honeymoon" period.   Rod would doubtless tell us that Biden's numbers are bound to shoot up once the post-corona boom starts to bite.  I have my doubts.  Biden clearly didn't expect illegal immigration to be as much of a headache as it has become, and doubtless other obstacles and challenges will emerge, many of which we can't even imagine at this stage.  In any case, as this analysis demonstrates, not only are Republicans justified in expecting to pick up the House in 2022 -- if the circumstances are right they could win back the Senate too.

It would appear that reports of Kamala Harris's leading role in resolving the current border crisis were greatly exaggerated.  Harris is barely engaged with the crisis, and the press doesn't seem inclined to "press" her on the issue.  That's just as well -- who would want to take responsibility for this fiasco?

And here's an analysis of the media's disdain -- nay, visceral detestation -- for Florida Governor Ron DeSantis.  Methinks they doth protest too much?