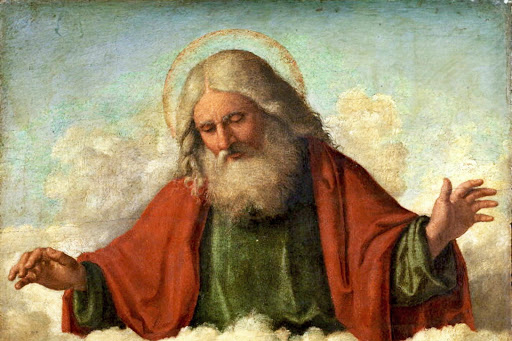 Friends, there are lots of jaw-dropping developments these days.  Among the most shocking stories to come out of the Democratic Convention last week -- well, "shocking" if you haven't been following the collective delirium that's descended on the Dems -- was the decision of several of their meetings to omit "under God" from the Pledge of Allegiance.  Is God keeping score?  He tends to do that.  If so, the Dems may be in big trouble in November!
https://www.breitbart.com/politics/2020/08/22/donald-trump-democrats-dnc-removed-god-pledge-allegiance-purpose/
https://www.snopes.com/fact-check/democrats-under-god-pledge/
In other news, our heroes and heroines in law enforcement are getting pretty tired of being the Left's whipping boy du jour.  Morale is sinking.  Meanwhile, Joe Biden has the gall to claim that it's President Trump who wants to "defund the police".  Ha!  As if anyone would believe that the Dems are the champions of law enforcement!  Sleepy Joe: that dog won't hunt.
https://www.foxnews.com/us/police-defund-new-york-biden-trump-harris-will-cain-weekend
https://www.foxnews.com/politics/biden-says-trump-seeks-to-defund-the-police-through-proposed-cuts
In addition, have you seen the stories about the rolling blackouts in California?  What a state!  Not only are you forbidden from leaving your home, but you also have to contend with periodic power outages.  As this article explains, part of the problem is the Golden State's antipathy to nuclear power and fossil fuels.  Alternative energy!  That's the answer.  Sure, it is the answer, if the question is, "How can we turn America into a Third World country?"
https://www.forbes.com/sites/michaelshellenberger/2020/08/17/democrats-say-california-is-a-climate-model-but-its-blackouts-say-otherwise/#72eb30f96fc8
Finally, this article is a bit "blue" in verbiage, but it makes an outstanding point.  Joe Biden claims that he knew he had to run for president as soon as President Trump announced his support for the white supremacists in Charlottesville in 2017.  Well, the only problem is that Trump never did that.  In fact, he did the opposite.  The mythology of Trump's "white nationalism" is now so accepted on the Left and in the media, however, that such whoppers go unnoticed.  Outrageous!
https://www.realclearpolitics.com/video/2020/08/21/scott_adams_brain-dead_race_hoaxer_joe_biden_is_the_biggest_asshole_in_america.html
Posted by Nicholas Waddy at 12:12 AM