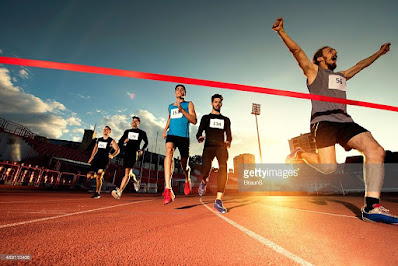 Friends, assume with me for just one moment two things: the presidential election will be close, and it will be contested.  Seem likely?  I'd say so.  In that case, there's a key ingredient that could determine the winner: expectations.  Why?  If President Trump is ahead on election night, many Americans will assume he's won...even if, in the days and weeks that follow, Joe Biden pulls ahead in the vote count (fairly or unfairly).  That's important!  What's more, if the American people expect Trump to win, and then he appears to have won, it will be very difficult to persuade them otherwise.  The Dems are counting on winning this election by dribs and drabs, but, by the time they can muster a "lead", it may be too late.

To that end, check out this poll.  Yes, it's nice that President Trump's approval rating is up.  It may be even more significant that a clear majority of Americans expect him to win the election.

Could it be time to move to the Magnolia State?  You be the judge...

Finally, California is taking a big step towards slavery reparations.  Incredible!  If you ask me, Republicans should be making a big deal about reparations in this election cycle.  They ought to be running ads about them.  It is just plain bonkers to suggest reparations for something that happened in the 19th century!  Let's point this out, shall we?