It's Official -- Britain is Going to the Polls! 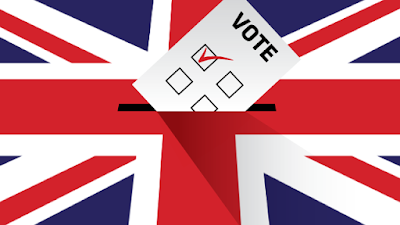 After months of dithering and obfuscation, MPs have finally voted to give the British people a say: there will be a general election on December 12th.  It appears that Prime Minister Boris Johnson will put his new Brexit deal on hold until then, and he will count on the British people to deliver him a strong majority so he can pass it with ease.  As always, an election is a gamble -- one never knows how the mood of the public will shift -- but all signs point to a victory for Boris and for Britain.  Take heart.  The long nightmare of elite sabotage of Brexit may be coming to a close.

Why am I so sanguine?  A little thing called polling!