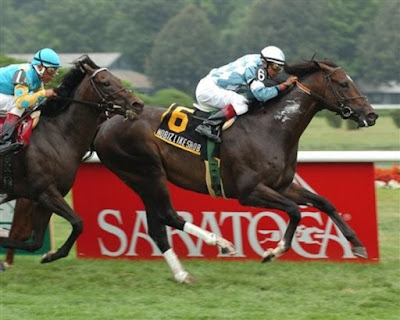 Friends, the news is coming thick and fast!  Today, for the first time, the RealClearPolitics polling average has Liz Warren narrowly ahead of Joe Biden.  This is BIG!  Biden has been flagging for a while now, but if these trends continue he may have to get much more aggressive if he hopes to save his candidacy.  I've said it before, and I'll say it again -- Warren benefits from the fact that NO ONE in the Democratic Party is currently bothering to attack her.  It's about time that Liz takes a little incoming fire, don't you think?

In other news, President Trump's tactics at the border are working -- and naturally the media is taking no notice.  When Trump runs for reelection in 2020, the wall will be only partially built, but he will certainly have done everything in his power to put our house in order, immgration-wise.  He has much to be proud of!

Over in Europe, the last chess pieces are being moved in the Battle over Brexit.  Will Prime Minister Boris Johnson and the EU bigwigs manage to strike a deal?  Gamesmanship is the order of the day right now, but time is running out.  British and EU leaders have about ten days to resolve their differences.  After that, Johnson is supposed to ask for an extension to the Brexit deadline, but swears no extension will happen.  In other words, matters will come to a head!  The best case for Johnson, and for Britain, is that the EU (meaning at least one country in the EU) will say a definite "no!" to further extensions.  Then it's a no-deal Brexit, whether Parliament likes it or not.  My fingers are crossed!

Finally, the bad news is that polls indicate that support for impeachment and removal of President Trump is distressingly high.  Democrats and the media have successfully hoodwinked about half of the American people.  The good news is that Democrats don't really care about the practicalities of impeachment, as this poll shows, and they may therefore pursue it even if its popularity sags, which I believe is likely.  Impeachment fatigue will set in soon enough.  By then, it may be too late for the Dems to back out.  Stay tuned.