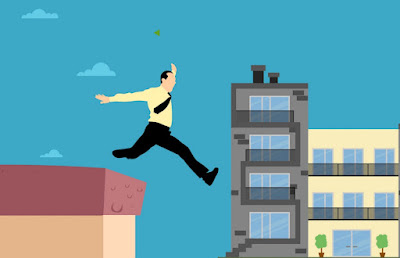 Friends, the probability of a recession is, by all accounts, on the rise, but, as you'll see in this article, recessions vary enormously in type, severity, and duration.  Will the recession of '22 be a biggie?  Your guess is as good as mine, but "stagflation" might be tricky to rise above, as it was in the mid-70s...  One thing is for sure: even the mildest of recessions will damage the Dems' prospects in November even more than they already are.

In other news, the Dems have decided, as I mentioned before, that Trumpifying the November mid-term elections is the key to victory, and along these lines they've settled on a new epithet to hurl at their adversaries (when "you dirty racist insurrectionist Nazi bastard!" won't do): "ultra MAGA".  What does one have to do or say to be "ultra MAGA"?  Not a heck of a lot.  Just get on Biden's last nerve, and -- presto! -- you're "ultra MAGA".  Will the electorate buy this nonsense?  Highly unlikely.

Finally, Clarence Thomas is asking the $64,000 question in American politics: when Americans no longer respect any of our major institutions, political or otherwise, how long will it be before our current Constitutional republic is replaced by some kind of authoritarian system in which raw power overwhelms and replaces the rule of law?  Many Americans seem ready, frankly, to give up on past norms and stick it to their political/cultural enemies however and whenever they can.  As always, though, you should be careful what you wish for.  The same institutions and rules that may shield your adversaries -- most annoyingly -- also shield you.

Posted by Nicholas Waddy at 7:13 PM