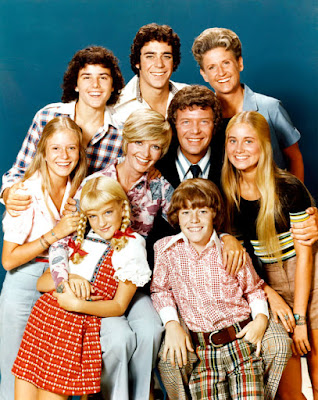 Friends, everyone knows that traditional marriage (that's the kind involving one man and one woman, wherein the definition of "man" and "woman" is biologically and culturally fixed) and child-rearing used to be standard rites of passage for Americans.  Getting hitched and popping out babies was all the rage, which put us squarely in the mainstream of human civilization over the past, oh, 100,000 years.  No more!  American society has undergone one of those "fundamental transformations" that the neo-Marxists are always raving about, and as a result we're more solitary, and less fertile, than ever!  Not to worry, though -- watching MSNBC and CNN all day will give us the sense of human connection that we lack because of our fear of more conventional forms of intimacy and commitment, and our population deficit can be made up by the constant importation of Third World economic "refugees".  Be all that as it may, some of you, like me, may still harbor a certain nostalgia for the "good old days".  Hey, that's what makes us MAGA freaks, right?  Freak on!