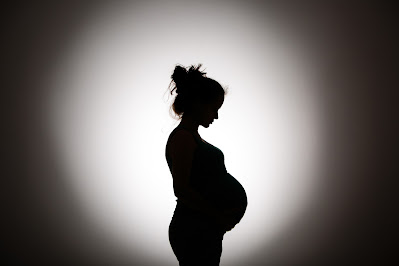 Friends, this week's Newsmaker Show covers some of the hottest, buttonest issues around, like abortion and the Russia-Ukraine War.  The Left is screaming bloody murder (ironically) because some women are set to lose their "abortion rights".  What's more, many lefties are blaming Christians for this judicial reversal of fortune, and they're demanding that blue states provide more funding for abortion clinics, so that blue areas can service the "reproductive health care" needs of women living in red areas.  As I argue, circumventing the law is a leftist specialty, so don't count the abortion lovers out, by any means.  Re: Ukraine, I argue that all the Western protestations of support for Ukraine conceal an underlying indifference to the fate of the Ukrainian people, and a lack of willingness to sacrifice anything truly precious to the West, like the lives of our soldiers or our access to Russian natural gas.

When we turn to "This Day in History", Brian and I explore an assassination that may have contributed to the outcome of the War of 1812, and thus to the survival of the United States; German resentment of the Treaty of Versailles; President Kennedy's (understandable) determination to bring U.S. military power to bear against the Viet Cong; and the nobility of the U.S. effort in South Vietnam, in light of that country's vulnerability to communist aggression.

Posted by Nicholas Waddy at 1:42 PM