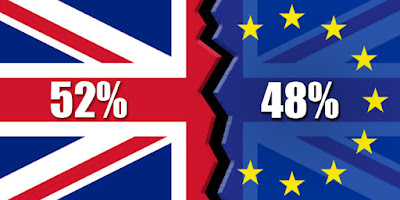 Friends, my latest Newsmaker interview with Brian O'Neil is a barnburner!  (That's right: we set fire to an actual barn...)  We hash over the prospects for a no-deal Brexit...and for the betrayal of British democracy via a new "referendum" to reverse the vote in June 2016 to leave the EU.  In addition, Brian and I talk about: the politics and economics of the government shutdown, Trump-Russia fatigue, the question of whether the House will ultimately impeach President Trump, the progress achieved by Trump despite massive opposition, whether the tables can be turned on the leftist Dems pursuing Trump, Rand Paul and his support for American withdrawal from Syria, and waste in the foreign aid budget.  Don't miss it!