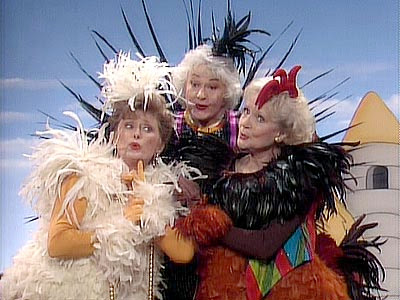 Friends, the capacity for self-delusion evinced by the left is truly breathtaking.  I can't tell you how many articles I've read by liberal talking heads opining that Trump's and/or Republicans' latest outrage will be the end of the Trump presidency, or the Republican Party, or conservatism itself.  "The sky is falling, the sky is falling," these leftists are always declaring...  Surely, America will wake up and realize that the lefties were right all along.  Here is the latest example of this extraordinary conceit:

Now, if you got through that drivel, I congratulate you.  Did you notice the compelling evidence offered for the author's key assertion?  Why will the Parkland, Florida school shooting be the end of Republicans, when they have survived every other political controversy since the 1850s?  Because, according to Mr. Linker, "this time feels different."  Ha!  You're right, sport.  It does feel different.  This time it feels like the left is truly off its gourd.  But I hate to break it to you: the Republican Party is stronger now than at any time since the 1920s.  President Trump won the last election despite the fact that almost the entire economic, cultural, and political elite of the WORLD was united against him.  And Republicans, conservatives, and President Trump are presently gaining in popularity, not tanking.

Ah, liberals.  Their smugness knows no bounds.  There's no point in grousing over it, though.  In fact, arguably, their complacency and arrogance make it that much easier to keep them in check.

Keep up the good work, lefties!
Posted by Nicholas Waddy at 1:24 AM