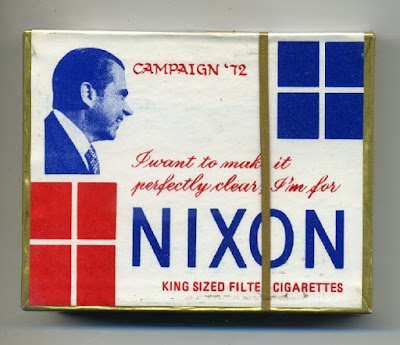 Friends, this week's Newsmaker Show covers so much ground that, in future, Brian and I might need to get pilot's licenses!  For instance, Brian and I naturally talk about the ongoing pandemic and the thorny question of how far governments should go to compel behavior that limits the spread of the virus.  We also discuss the recent firing of a hospital administrator in Buffalo who advocated (tongue in cheek?) the death by coronavirus of all Trump supporters.

Our conversation about This Day in History ties in with current events when we turn to President Nixon's 1970 decision to sign legislation to ban tv and radio ads for tobacco products.  Some irony there, because Nixon was a major pipe smoker.  Now, New York State is moving to ban all cigarette sales for six weeks as an anti-corona measure.  Smokers are incandescent with rage!  In addition, Brian and I look at the founding of the RAF in 1918, the U.S. attack on Okinawa in 1945, and Hitler's treason trial in 1924.

Much food for thought!  (But zero nicotine content.)  Tune in today.