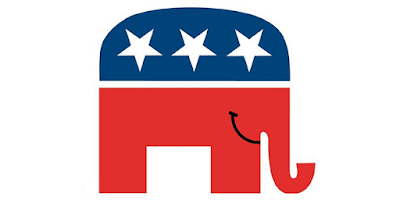 Friends, if you follow politics as obsessively as I do, you know that control of Virginia's House of Delegates has been hanging in the balance, as various recounts were completed, based on the November 2017 election.  It came down to a race that was recently declared a tie.  A tie, by Virginia law, is resolved by a drawing of lots.  As you'll see below, the Republican candidate, David Yancey, thus won the race!  The curious thing is...I was supremely confident that Republicans would keep control of the House of Delegates, when I learned that this was the method used to break a tie.  Surely luck, a.k.a. Divine Providence, would favor the good guys, no?  My faith was rewarded, and David Yancey won!  You can't argue with results, eh?