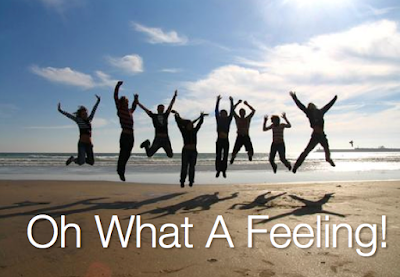 Friends, we managed to defeat Jon Ossoff!  Could it have been my article that pushed Karen Handel over the top?  Who can say (I say yes), but the fact remains that the Democrats spent tens of millions of dollars to win a seat in a competitive district, to create the illusion that their anti-Trump campaign is bearing fruit, and that "the Resistance" is poised to conquer the earth.  And they failed.  Again.  Hooray!  All of you who did your part, even telepathically, to support Karen Handel and oppose Jon Ossoff, should give yourselves a round of applause.  This is a big win for conservatives, for Republicans, and for America!

In other news, my latest article on the Trump-Russia "scandal" has appeared in The Daily Caller.  Here it is:

Enjoy!
Posted by Nicholas Waddy at 4:03 AM