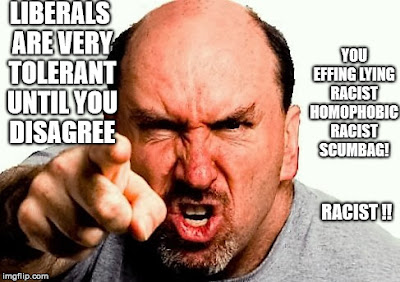 Friends, the vitriol which my appearance on CNN elicited from the left put me in mind of one of their favorite pastimes: hurling charges of racism in every direction.  The liberal obsession with racism is well known, and I dare say every Republican public official and commentator in the nation has been called a racist, and most of them have received that treatment hundreds or thousands of times.  Enough is enough!  My most recent article attempts to turn the tide.  You can find it in The Daily Caller: